AURORA is a Norwegian singer, songwriter and record producer.

Born in Stavanger, she released her debut extended play, Running with the Wolves, in 2015 through Decca Records. Later the same year, Aurora provided the backing track for the John Lewis Christmas advert, singing a cover of the Oasis song “Half the World Away”. At the age of 19, she performed at the 2015 Nobel Peace Prize Concert.

The turnaround for video was fast paced & briefs spanned across April, May & June 2019.

AURORA kicks off the campaign with a brand new single ‘Animal’.

In the music video AURORA escapes a cage. She tears up the town and ends up letting her animal instincts get the better of her on the dance floor.

Social cut-downs edited from the music video, suitable for landscape format. A suite of social videos were provided to Blackstar for the campaign.

Edits from supplied footage with dates for AURORA’s UK Tour.

The second single from the campaign.

“I do this because Aurora exists” 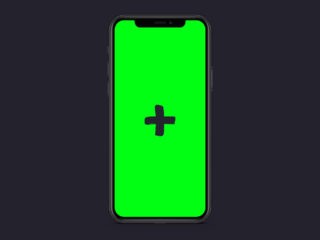 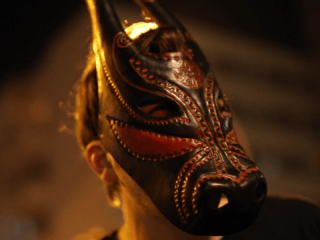