“100% Yes” represents the third studio album from the London based sextet Melt Yourself Down,

founded in 2012 by saxophonist Pete Wareham and fronted by livewire vocalist Kush Gaya.

Blackstar & UMG approached OneTenEleven to create designs for Melt Yourself Down up coming album – 100% Yes.

Audio was provided by Decca Records for inspiration which was listened to on repeat.

The aim was to reflect this quirkiness in the artwork.

“Perfect for Dancing Around The House Naked To”

“This little gem is not for the faint-hearted” 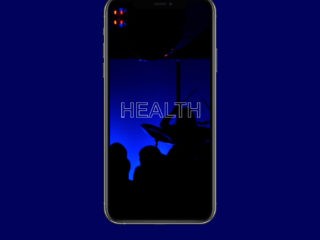 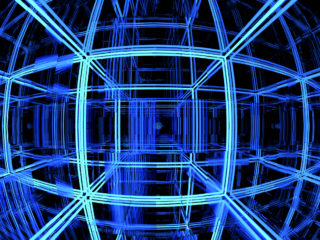