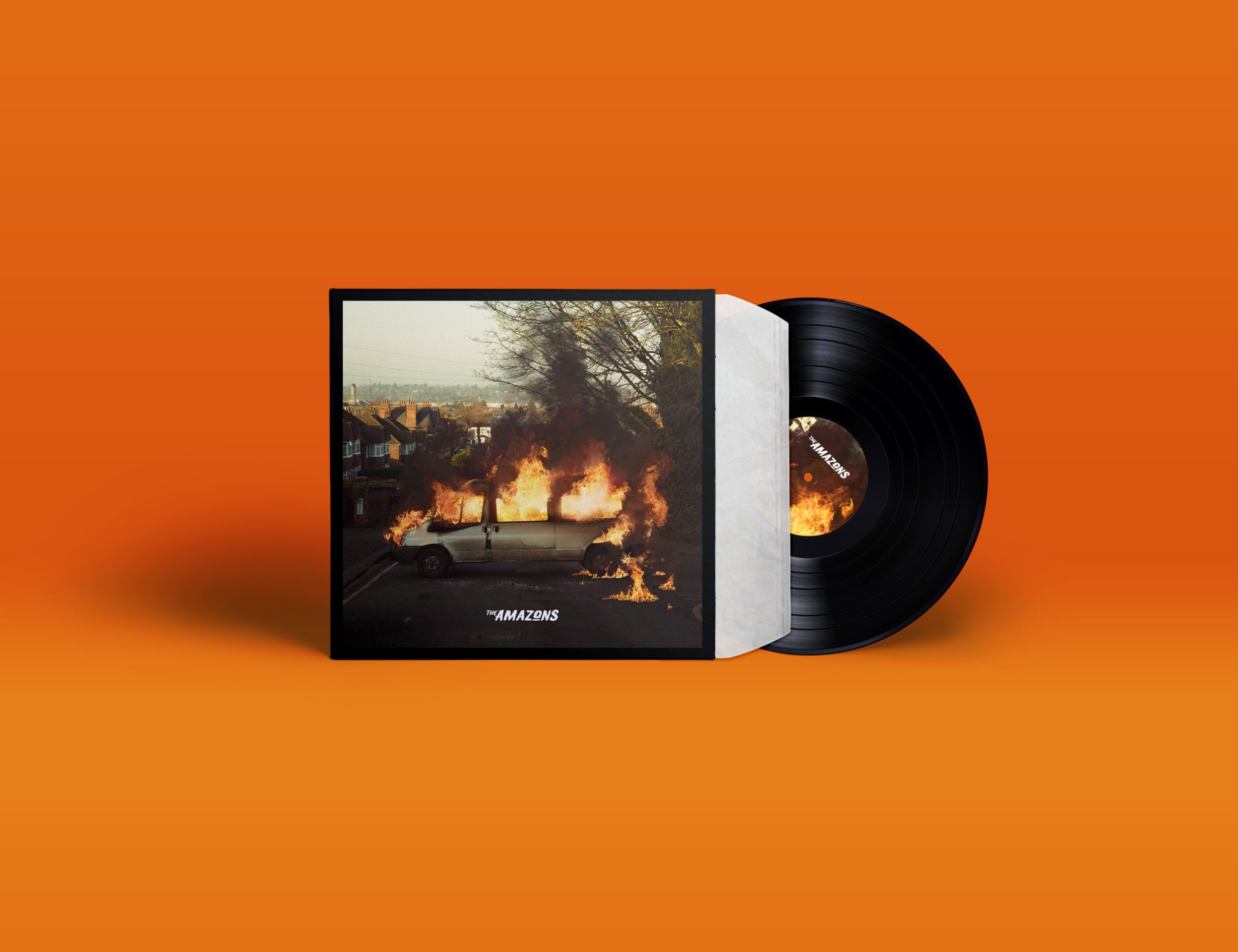 A collaboration with photographer Matt Goff for The Amazons self-titled debut album, scheduled for release on 2nd June 2017.

450 Photoshop layers make up this composition, for a recently completed project for Fiction Records.

Fiction Records approached OneTenEleven with an image of the van on a hill overlooking Reading, shot by Matt Goff, the reference imagery was supplied and the brief was to set the van on fire!

First the image required a number of Photoshop edits to remove unwanted vehicles from the scene and isolate the van from the background. Then the fun began, make it burn!

The fire and smoke was achieved layering up a combination of Photoshop brushes and stock images, around 450 layers in total. The van was scorched using the Photoshop burn tool, perfect for the job. Photo filters, grain, blur and distortion were added to give the image an extra sense of realism.

The album artwork has had a great response so far on social media. Sorry to the fans if the illusion has been shattered, but no van’s were harmed in the creation of the artwork. 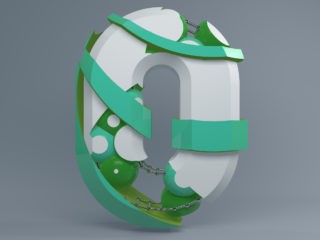 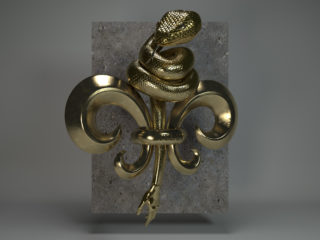