Apricot Princess is the second studio album by Rex Orange County. It was originally released on April 26, 2017. Apricot Princess is the sound of falling in love. Over 10 sickly-sweet songs, Surrey-born musician Alex O’Connor encapsulates those butterflies-in-your-tummy feelings with lashings of jazzy piano and tales of tripping head-over-heels for someone. It is utterly joyous.

“Rex Orange County is An Old Soul Moving at Lightspeed” 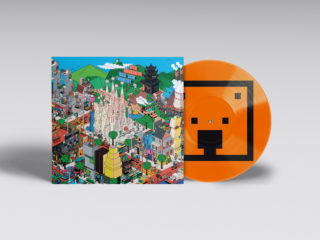 Previous Project (p) Fix Yourself, Not The World 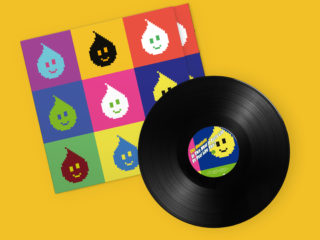 Next Project (n) The Wombats